Advocates for affordable housing, local food, and the environment come together to plan for Maui’s sustainable future

HONOLULU, HAWAIʻI (Tuesday, April 24) — Maui residents presented a petition with over 1,000 signatures this morning to Alexander & Baldwin, asking the corporation to make 15% of their Central Maui lands available for local food production, affordable housing, and conservation. The petition, started by the Hukilike no Maui: Together for Maui, asks A&B to invest in Maui’s future by selling or donating approximately 5,000 acres to parties interested in small scale agriculture, affordable housing communities, and conservation easements.

“Our message was very well received today by A&B,” said Angel Mau, a Hukilike coalition member who attended the shareholder meeting. “We were even able to talk with Christopher Benjamin, Alexander & Baldwin’s CEO and president, after the meeting. He expressed his gratitude for us sharing our ideas and we look forward to meeting with them again soon,” said Mau.

“A lot of Maui residents are concerned about the future of the 30,000 acres in Central Maui that were formerly sugar cane,” said Lucienne De Naie, longtime Huelo resident and coalition member who also attended the shareholder meeting. “This coalition is really flipping those concerns around and creating a positive conversation about Maui’s future. Today’s meeting helped us confirm that it is possible,” said De Naie.

The 5,000 acres that the Hukilike Coalition is asking for includes plans for sustainable communities in Puʻunēnē and Haliʻimaile that are integrated with affordable housing and small scale agriculture for local food production. The coalition also seeks land for the preservation of natural and cultural resources at Baldwin Beach Park, Maʻalaea Bay, Kealia Pond, and Waiʻale sand dunes and reservoir. The public can sign onto the petition at togetherformaui.org

“Like all corporations A&B is largely focused around maximizing their profit for their shareholders, but they have supported the community in the past and we hope they continue to do so in the future,” said Jerry Riverstone, a recent Maui resident and coalition supporter. “They expressed their intent on taking the future of Hawaiʻi seriously at the meeting today and working in partnership with the community. I am optimistic that this coalition will be able to work closely with A&B to create a holistic, sustainable future for Maui and beyond,” said Riverstone.

After the meeting, Maui residents returned to share with the community the outcome of the meeting. Residents gathered outside the A&B office in Kahului to hear the news and stand in solidarity with the over 1,000 petition signatures and a dozen local organizations expressing their support for a brighter future for Maui.

About Hukilike no Maui: Formed in 2017, Hukilike no Maui is a coalition of affordable housing advocates, local food production advocates, environmentalists, and Maui residents that recognized the need to unite to advocate for the sustainable future of their island. The coalition aims to create space for Maui’s communities to be an active part in the future of A&B’s former sugar cane land. 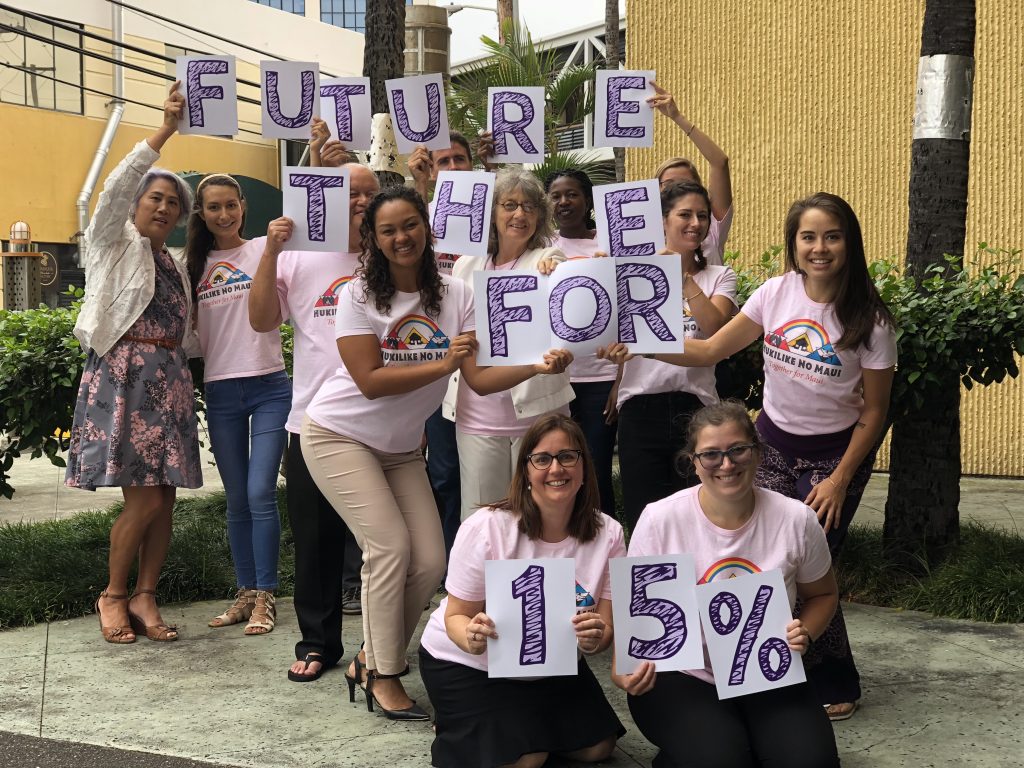 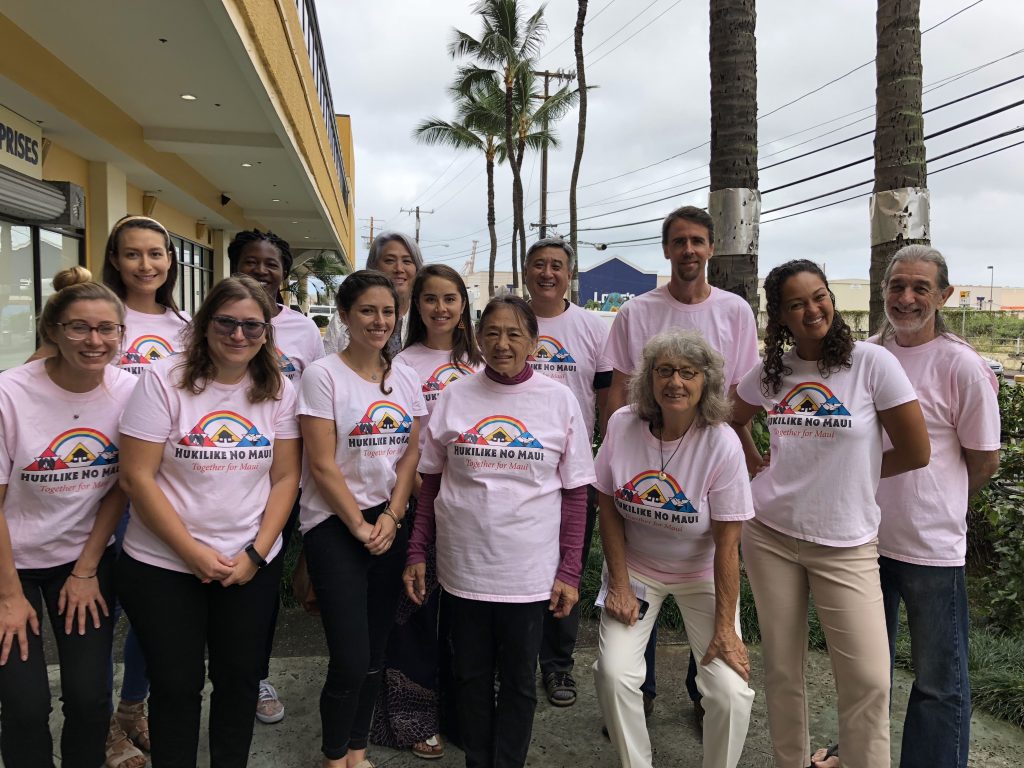